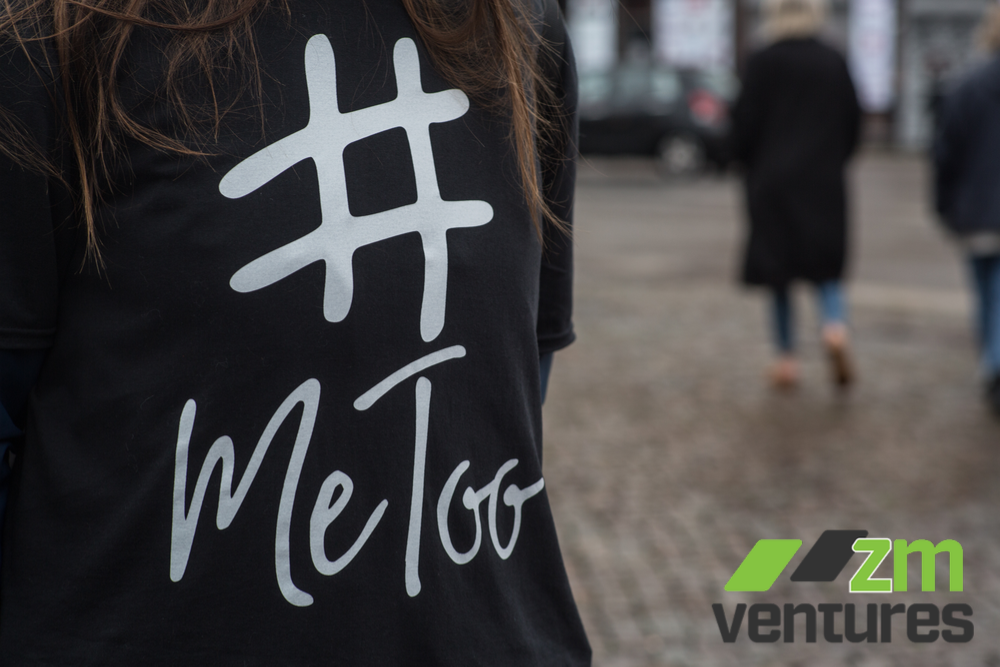 As I was scrolling through SHRM, an HR management publication that I like to read, I came across a powerful article that I would like to highlight and share with you. With the ever-growing #metoo movement, employers should be prepared to address issues surrounding sexual harassment. The consequences of not addressing sexual harassment can devastate a company’s reputation, impede its ability to recruit and decimate the bottom line.

The article highlighted here shows the responses of three CEO’s and their tips for preventing, investigating, and penalizing sexual harassment in the workplace. Executives need to sit up and take notice, so they can guide their companies appropriately in the midst of this change.

Tips on Implementing Change from the Executives 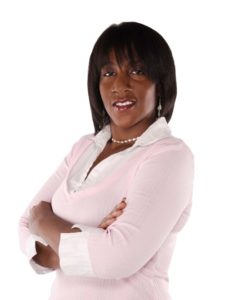 Sharifah Hardie, CEO of X Roads TV, knows firsthand how awful sexual harassment can be. She said an HR representative once propositioned her.

In a previous role she said it was “was common to be sexually harassed, or, as an executive, to be told to just sit there and look cute as opposed to being respected for my skillset, experience and title.”

As the #MeToo movement marks its six-month anniversary, Hardie is among many chief executives making sure their work environments are ones in which sexual harassment isn’t tolerated—and in which discussions around the topic are openly pursued to curb this conduct. In interviews with SHRM Online, they said that when it comes to sexual harassment, CEOs must do far more than just model good behavior. 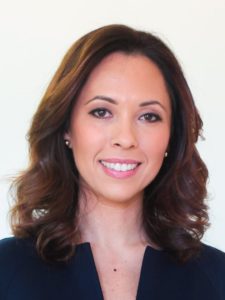 “If [executives] claim the company has a zero-tolerance policy for harassment … follow through on consequences,” said Nannina Angioni, a founding partner of Kaedian LLP, an employment law practice in Los Angeles.

“Make sure employees have more than one avenue to lodge complaints. Don’t put onerous requirements on complaints, and dedicate time and attention to being proactive in combatting workplace harassment,” she said. Executives shouldn’t wait “for something to boil over. Have management personnel keep their ears to the ground and, if something seems odd, be proactive. Employees will be more loyal, work harder, and uphold company objectives if they feel the company has their backs.”

The consequences of not addressing sexual harassment can devastate a company’s reputation, impede its ability to recruit and decimate the bottom line, experts said.

Since 2010, employers have paid nearly $700 million to employees alleging harassment through the Equal Employment Opportunity Commission’s (EEOC’s) pre-litigation process alone; this does not include the cost of private settlements or matters litigated through the courts, according to data from the EEOC.

Nearly every company in the U.S. has a policy against sexual harassment, yet “22 percent of nonmanagement employees did not know for sure that these policies existed,” according to research from the Society for Human Resource Management (SHRM).

According to Deloitte’s 2018 Global Human Capital Trends report, companies’ reputations, relevance and bottom lines hinge on their ability to act as good citizens and influence pressing public issues. The C-suite must be a strategic and collaborative force to instill true change, the report revealed. Yet, despite the emerging link between social impact and financial performance, only 18 percent of companies said citizenship is a top priority in corporate strategy. 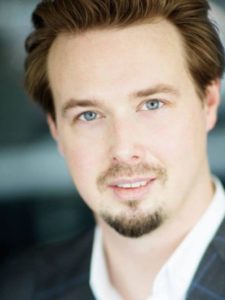 True change begins at the top.

Patric Palm, CEO of Favro, a planning and collaboration app in Sweden, said leaders should consider the action of Starbucks CEO Kevin Johnson. After two black patrons were arrested within two minutes of arriving at a Starbucks—and after an uproar on social media—Johnson announced that the company would close on May 29 for all employees to receive racial-bias training.

“That CEO was really trying to send a strong signal,” Palm said in a telephone interview from Sweden. “He really wants to make a statement. This is the same situation.” Leaders need to make a statement, he said, by ensuring their organizations value customers as well as employees. All employees should feel “empowered” to report harassment of any kind.

“So, you empower people and if you put an equal emphasis as a CEO on the importance of living those values—then it’s not a CEO or HR problem to step up when you see something bad—every person will feel empowered to say something when they see something bad, including sexual harassment. That creates the opposite of a culture of silence.”

See Something? Say Something!

HR professionals must embrace the new forefront in sexual harassment training is bystander training—and it’s something that’s been in effect in the military to address sexual assault; and universities have employed it as well.”

This type of training prepares those who witness sexual harassment to encourage victims to report it or to address the harassment when it happens [much like Snack Man did on the New York City subway.

being a good steward means making sure all employees keep their hands and any inappropriate comments to themselves.

Far too often, sexual harassment is minimized as ‘boys being boys’ or ‘that’s just how it is.

Even when we discuss these issues with the perpetrator, there is seldom a penalty.

For sexual harassment to be eliminated, chief executives and HR professionals need to do more than model what’s appropriate. Cultural change is necessary. That includes face-to-face training and empowering victims and bystanders to speak up without fear of reprisals.